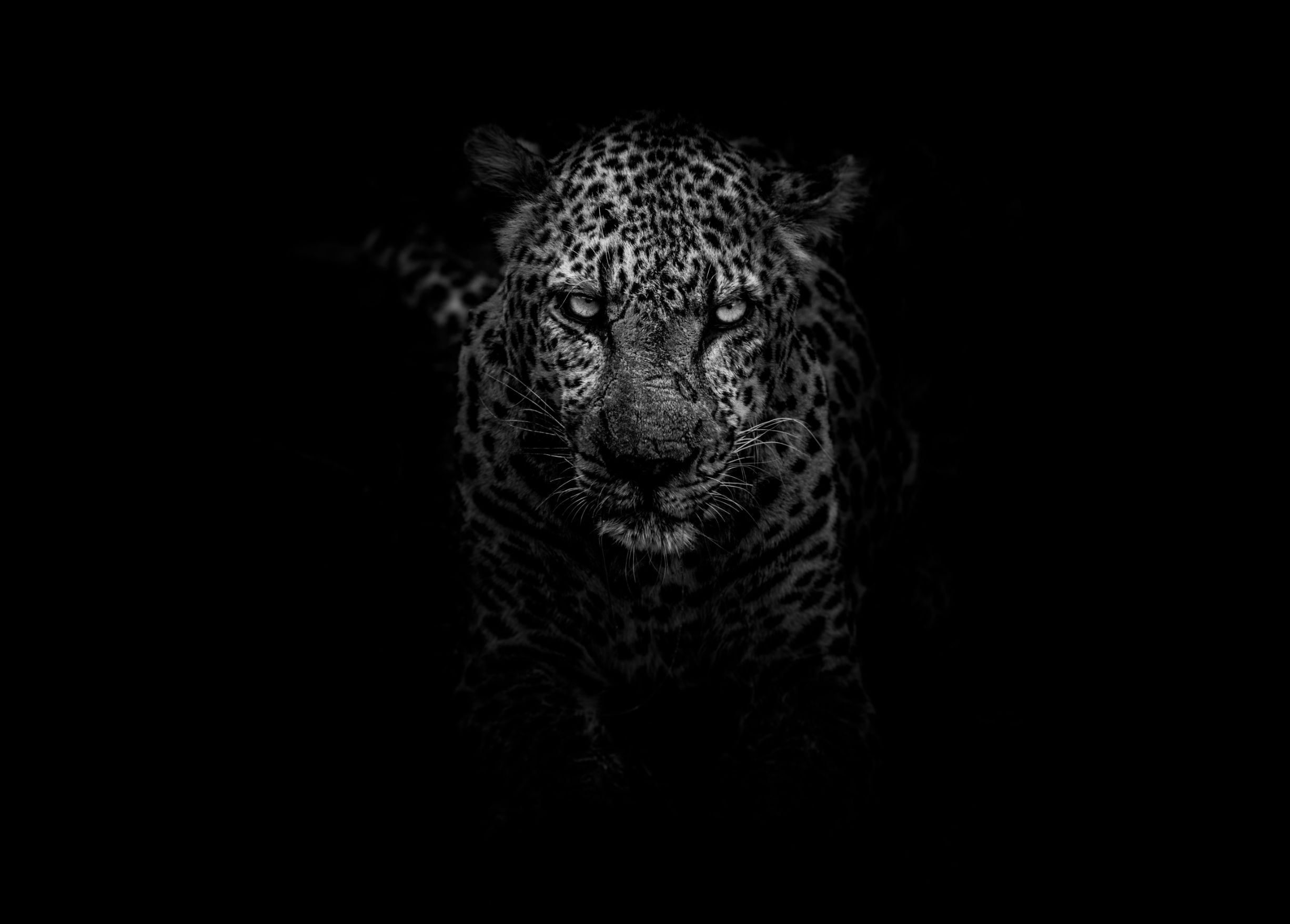 Visiting dark tourism destinations brings us closer to comprehending the terrible atrocities that happened at those locations. Those visits are powerful and personal, where history lessons become more vivid and hard-hitting. The spirit of dark tourism is to inform, educate, and ensure such atrocities do not happen again. The continent of Africa is known for several dark chapters in its history spanning from the Atlantic slave trade in the 16th century, the grim years of Apartheid up until the end of the 20th century. These are just some of the most notable dark tourist spots worth the visit.

The museum launched to commemorate the destruction of a former residential area the Apartheid government declared a ‘whites-only’ area, is a charming mix of a traditional museum and a community space. Apart from being run by former residents, thus making it extremely personal, it is also a place for ex-residents to gather and get involved in local programs. The residents were forced to relocate in 1966 to make space for a new housing project called “Zonnebloem,” which ended up unrealized. Since 2003, the government has been making residential houses and “giving it back” to former residents.

Built in 1482, Elmina Castle was the hub of Portuguese and Dutch slave trade on the Gold Coast. It is the first trading post built on the Gulf of Guinea, making it the oldest European building in sub-Saharan Africa. Around 30 000 slaves passed through Elmina’s door of no return each year under the rule of the Dutch West Indies Company. The guided tours - included in the entry fee, take visitors through the dungeons, punishment cells, Door of No Return, and secret staircase from the women’s cells to the Governor’s bedroom. The informative tour lasts for about 1.5 hours and is a must for anyone who truly wants to learn more about the atrocities committed during the Atlantic slave trade.

Virtual Tour of the Elmina Castle

Lake Nyos, located in West Africa, is the most deadly lake in the world and has managed to kill over 1, 700 people and 3, 500 livestock in a single night. The disaster that hit this area began with a buildup of carbon dioxide within the lake. Even though it is still unknown what triggered the explosion, scientists assume it was either a small landslide or light rain at the edges of the lake. The area is a designated military zone, since gas levels are under constant control, so you will need to get permission at the nearby military post. However, don’t let this put you off from visiting this somber site. If the lake itself doesn’t impress you, the road towards Fundong or Wum, with beautiful views and waterfalls, sure will.

More About the Lake Nyos Disaster

The museum, established in 2010, is a memorial to those who died during the Red Terror under the Derg government. With displays of photographs, torture instruments, skulls and bones, and bloody clothes, the museum describes, in detail, the history leading up to the Red Terror, actions taken towards citizens who opposed the Derg government, how prisoners secretly communicated among each other, and how they were treated and tortured.

Admission is free, but it's best to take a guided tour to understand the scope of atrocities that happened in Ethiopia. Be aware that you must negotiate the price of the tour with the official guides who are usually waiting at the entrance to the museum.

Between April and July 1994 ethnic cleansing killed between 800 000 and one million Tutsis and moderate Hutus. Thousands of women were raped and deliberately infected with AIDS as a weapon of war. The genocide, carried out on orders from the ruling Hutus, with machetes and improvised weapons, was appalling. The Kigali Genocide Memorial, where more than 250 000 people are buried under landscaped gardens, explores the colonial past of the country, pays tribute to the victims, looks at the response of the international community, and showcases the remarkable strides Rwanda has taken towards a new future.

Even though the admission is free, a $10 donation is recommended to help the center maintain the memorial, support the survivors of the genocide, and educate the world about the dangers of nationalism and racism. I strongly recommend taking at least three hours at the beginning of your trip to visit this memorial. The visit will help you gain valuable insight into the historical, social, and cultural context of the country.

No matter what dark tourist spot you choose, keep in mind that you are visiting these places to learn, to remember, and to change. These spots are places for reflective thinking about history and our role in shaping it, so it is extremely important to behave accordingly and follow the guidelines.

Have you visited any of these sites? How did you feel afterwards? Let us know at info@coveredtraveler.com