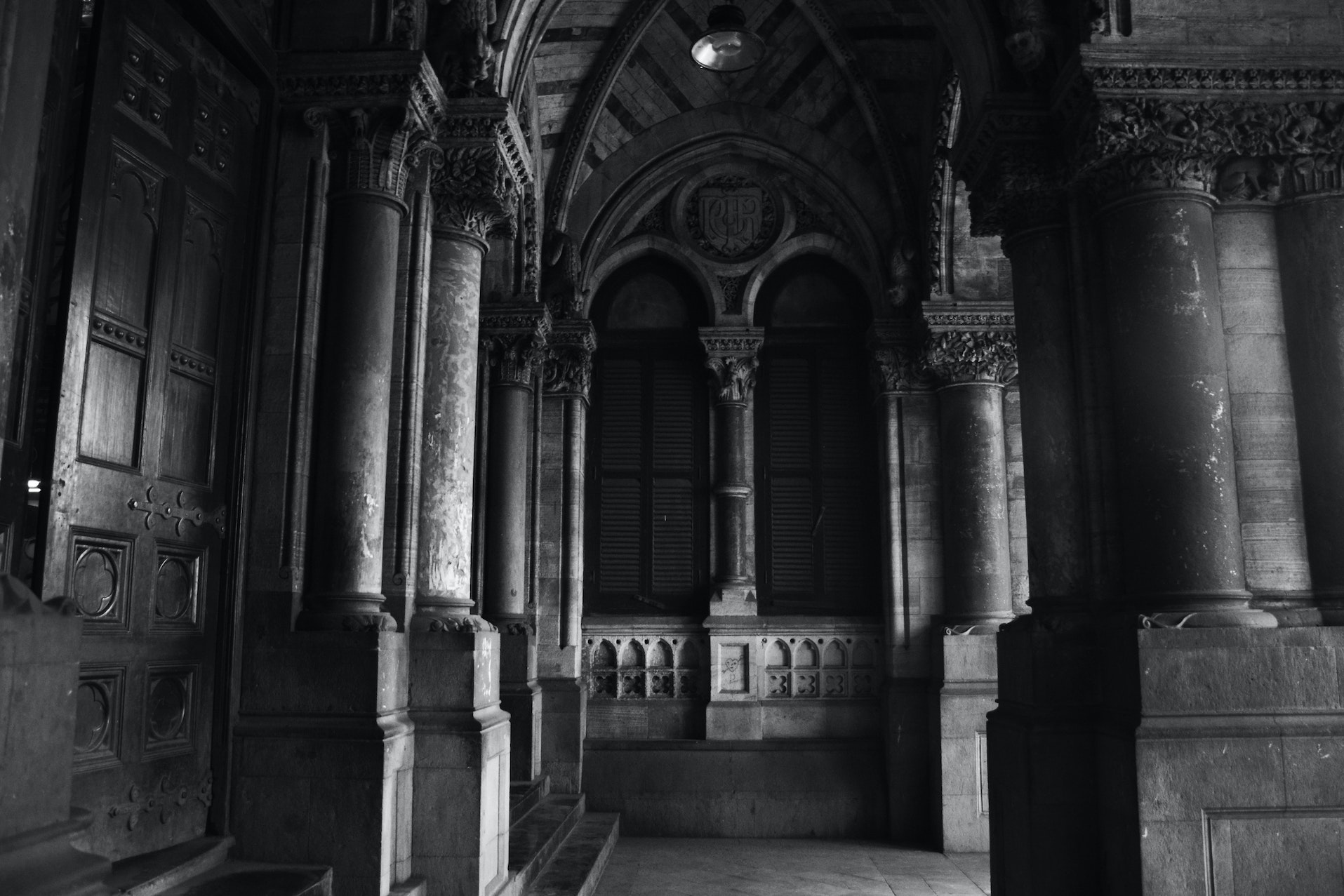 Dark tourism or macabre tourism, as it’s called in Europe, has become more visible on social media, suggesting that it is on the rise around the world, especially in Europe. Dark tourism can range anywhere from visiting sites of genocide - Auschwitz-Birkenau to visiting places struck by nuclear disaster - Chernobyl. If you are a history buff or want to feed your curiosity, these are destinations for you.

Located at the site of one of the largest mass executions during World War II, the Memorial Park was built to honor Serbs, mostly citizens of Niš, who were killed during the Nazi occupation. Visitors can learn more about the events that took place through compositions on marble that depict the path of the war. The Three Fists monument, at the center of the park, depicts fists of three different sizes, thus paying homage to entire families that were killed.

The House of Terror, Hungary

During World War II, the House of Terror served as the headquarters of the Nazis after they took control of Hungary in 1944. Citizens who did not follow orders of the Nazi party or had “the wrong genetic code” were tortured and killed in the building or send to concentration camps across Europe. After the end of World War II, the Soviet State Protection Authority (AVH) used similar methods against citizens who anti-communist. Through photographs, videos, and cellars where citizens were brought in for questioning, the museum demonstrates life in Budapest during the two regimes.

The first “peace wall” was built in 1969 as a temporary way to keep Republicans and Loyalists apart. In the past 20 years, the murals became a popular tourist attraction and are a constant reminder of the violence that happened. The most famous wall sits between Loyalist Shankill and the Irish Republican Falls Road, where tensions between the two groups would escalate even before the start of the Troubles. The wall is popular among tourists because one can show their desire for worldwide peace by signing the wall.

The Catacombs of Paris, France

Underneath the city of love, there is a gigantic maze of tunnels. The Catacombs of Paris, the most famous part of the tunnel system, were created in the 18th century due to the overflow of bodies in the Cemetery of the Holy Innocents. At first, the bodies were deposited in an unorganized manner. In 1867, when the catacombs opened to the public, the bones were cleaned, organized, and displayed in the current form. Despite being a super creepy spot, the history and the century of markings on the wall left from previous visitors make it a site you cannot miss.

The Catacombs of Paris Tickets

Based around a former Potočari UN base, the complex offers a space for remembrance, prayer, and a final resting place for those who were brutally murdered in what is known as the worst European atrocity since World War II. New bodies are discovered and buried each year, sometimes just a few bone fragments, after they were originally dumped in mass graveyards and often reburied several times in an effort to hide the crime. The Memorial Room, a former battery factory, allows visitors to hear testimonials, watch film installations about Srebrenica (screened twice a day at 11 am and 1 pm), and view recovered artifacts.

The motivations of visitors to macabre sites are different and complex. Some people visit these sites because their guidebooks say so, for some, it’s a religious pilgrimage, and for some, it’s an opportunity to learn and experience history. No matter what your underlying motivation is, these visits are an important history lesson and valuable personal experience that won’t leave you unchanged.

For more information on the purpose of dark tourism, how to prepare before the visit, and how to behave once you arrive at the location, check out part one of this travel series.