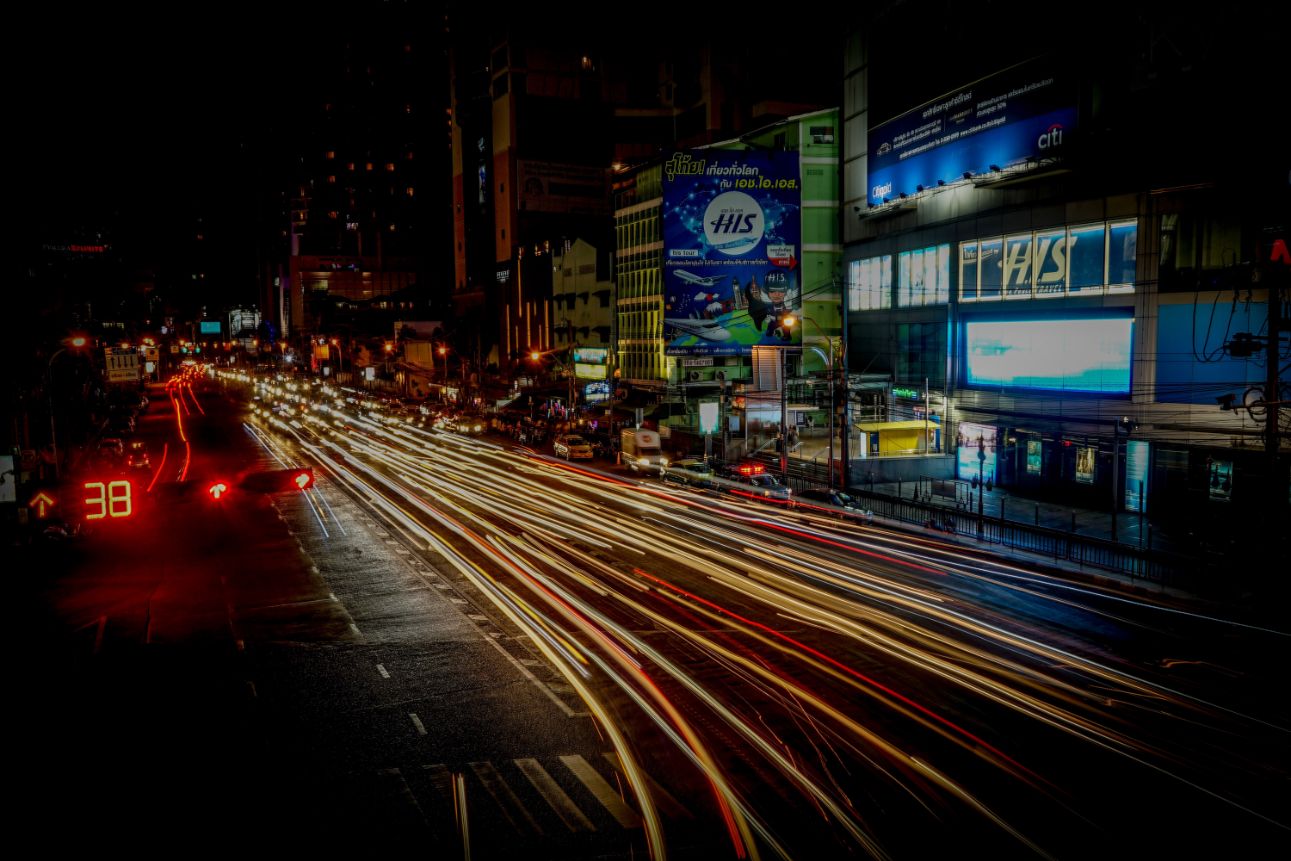 Asia is known for many dark tourist spots that a lot of avid travelers, like myself, are not even aware of. The combination of rich history and cultural background and superstition makes Southeast Asia the spot for dark tourism. For those interested in exploring the region’s darker side, here are some places that are using this type of tourism as a tool to heal and remember the darkest periods of their country’s history.

Known as one of the top 10 most haunted places in Asia, this museum is located in a fortress, built in the 1930s to protect the British from an invasion. According to the narrative provided by the museum, the Japanese, who took over the fort after the British, converted it into a war camp. Tortures and beheadings occurred daily, and the executioner - Tadashi Suzuki, would wash his bloody sword in a bottle of whiskey that he would later drink by himself.

Some of the visitors claim to see ghosts, shadows, or demons of the tortured people. Others claim to see the spirit of Suzuki walking through the complex at night. However, outside of the museum complex, there seems to be little evidence that the Japanese ever used the Batu Maung Fort, and it is hard to find reports of ghosts at this location before the creation of the museum.

Built by the French in the 1880s, this prison used to house political prisoners during the First Indochina War. The nickname Hanoi Hilton was coined during the Vietnam War because the compound housed thousands of US pilots and Prisoners of War (POW), including the late Senator John McCain.

The museum focuses more on the suffering of the Vietnamese revolutionaries during the French colonial rule than on the US-Vietnam war. It is especially interesting to study the differences in depictions of Vietnamese and Vietnamese prisoners. The most notable features of the museum are the room that depicts how prisoners’ legs were chained to the concrete platform and the late John McCain’s pilot suit, which he wore during the attack on the Yen Phu power plant.

Hanging coffins are a part of the Igorot indigenous culture and burial tradition of Sagada people. The most common belief behind this practice is that placing corpses higher up brings them closer to their ancestral spirits. The coffins, made out of log and carved by the Igorots before they die, are tied or nailed to the sides of the cliff. Most of them measure about four feet in length because the corpses are buried in a fetal position - another tradition where Igorots believe a person should depart the same way they entered the world.

Traditional burial happens once every few years as a way of continuing the tradition. You can only visit the area via a guided tour - you can get a guide at the tourist arrival center, a 30-minute hike from the coffins. Make sure you bring some binoculars and have a conversation with a guide before agreeing to use them since the English language ability varies greatly.

At first glance, Bali might not seem like a go-to dark tourist spot. However, the Trunyan Village, located on the eastern side of Lake Batur, might change your mind. The Bali Aga - indigenous Balinese people don’t cremate their dead but practice leaving bodies of the deceased in the open after the ceremony.

Corpses, put in a triangular-shaped bamboo confine - ancak saji, to avoid animal attacks, are put under the Taru Menyan tree, known as the nice smelling tree to avoid foul smell. Not every villager can be laid down in this cemetery. The body has to be in an undamaged condition and the person must die from natural causes. Moreover, the maximum number of bodies allowed is eleven - six at the top row and five in the bottom. When the 12th body arrives, the oldest of the eleven is moved to the pile below and bones are scattered decoratively by the caretaker.

Between 1975 and 1979, the Khmer Rouge regime took control of the Cambodian government. Under the cover of transforming the country, the regime tortured and killed anyone who opposed the government - mostly educated and wealthy people. Some citizens were also subject to slave labor at what is now known as the Cambodia Killing Fields. According to some estimates, roughly 1.7 million Cambodians lost their lives during this period.

The Choeung Ek Genocidal Center currently houses the remains of 8985 people who were buried in 129 communal mass graves. Out of 129 graves, 43 have been left untouched, and visitors are free to walk around and view them. The most horrifying components of the killing fields are the killing tree, where executioners would beat children until they died, and the Memorial Stupa, where 8000 skulls arranged by sex and age are located.

Visiting and even reading about these places is extremely hard and unpleasant. However, as curators of these sights and families of the victims that tragically lost their lives say - it is important to step out of our bubble and visit these sites to understand each other better and prevent tragic events from happening again.

As always, make sure you act respectfully and are mindful of the events which have taken place at a particular site. For more information on the purpose of dark tourism, how to prepare before the visit, and how to behave once you arrive at the location, check out part one of this travel series.

Which of these spots would you visit first? Let us know at info@coveredtraveler.com