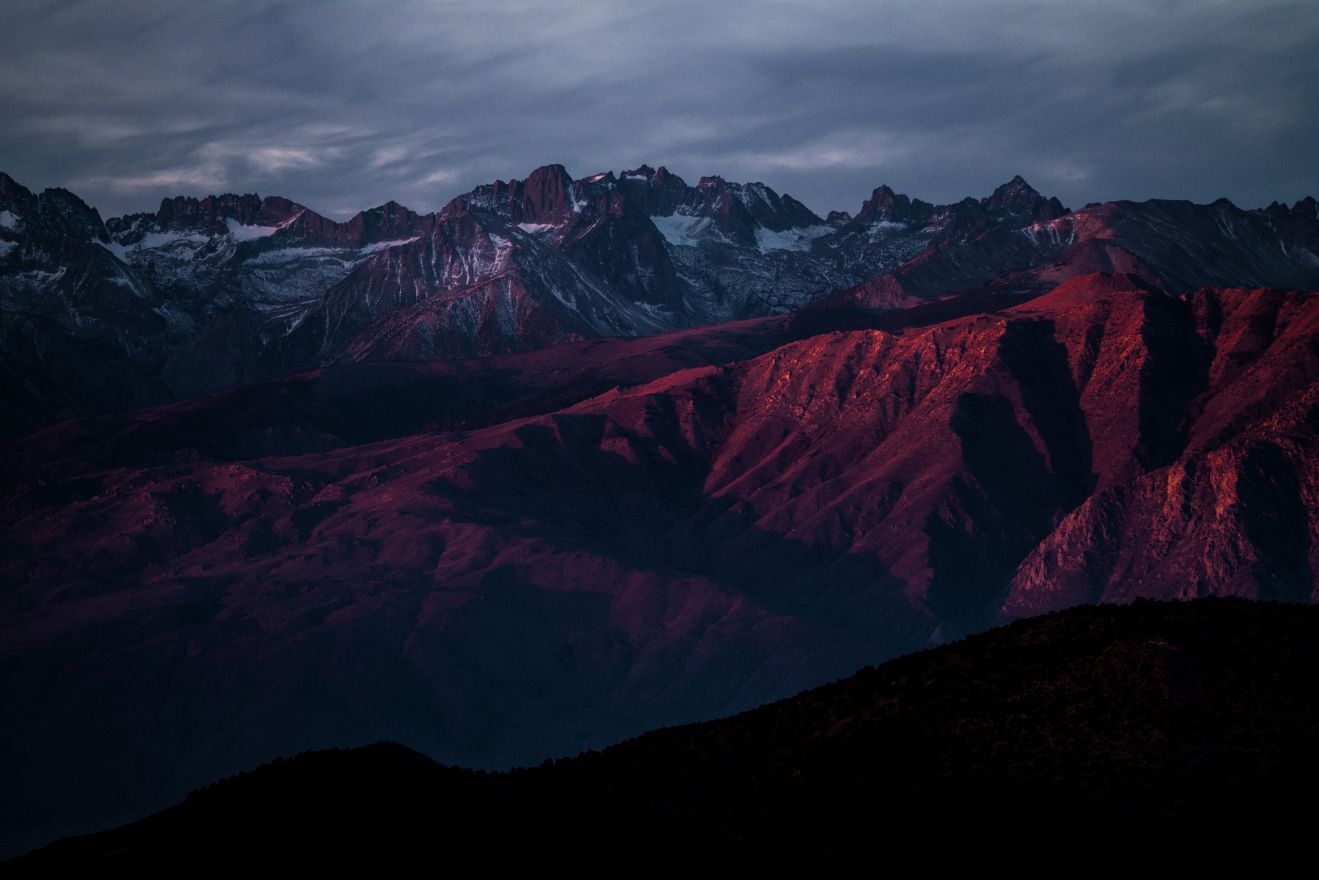 Dark tourism draws travelers inspired to learn more about the stories behind history’s most tragic events. These sites of historical significance aid us in understanding the steps that have brought us to the world we live in today. With COVID-19 closing off most countries to US travelers, here are some of the dark tourist locations you can visit while traveling around the country.

At Graball Landing, near the banks of the Tallahatchie River, stands a sign indicating where the body of a 14-year-old Emmett Till was recovered 64 years ago. Emmett Till was tortured, shot, tied to a heavy cotton-gin fan, and thrown into the river for allegedly whistling, grabbing, and uttering obsolete words at Carolyn Bryant, a white woman. In 2008 she admitted to making up the whole story. The sign was vandalized three times before a bulletproof version with security cameras and an alarm system was installed by the Emmett Till Interpretive Center.

Opened within the years leading up to World War II, this exhibit focuses on science, technology, and the history of the ‘Atomic Age.’ The goal of the museum is to better understand the consequences of nuclear testing on the geo-political history and nuclear deterrence. Apart from being the only museum where one can find a nuclear reactor used in the development of the nuclear rocket and the first air-to-air missile, this museum also offers an intense simulation of an above-ground atomic test which is an absolute must.

The Whitney Plantation is one of the few museums in the US that focuses on the enslaved people rather than the slave owners. As someone who is not a huge fan of guided tours, I was sad when I found out the only way you can visit the Whitney Plantation is via a tour. However, the tours are full of information about life under slavery - English vs. American slave law, domestic slave trade vs. transatlantic slave trade, and the daily life on the plantation, so they are definitely worth the price. Some of the tour guides grew up in the area, and some of them are historians that dedicated their careers to research on slavery in Louisiana.

If you don’t have a car, the best way to get to the Whitney Plantation is via Legendary Tours, a shuttle service to and from New Orleans.

One of the best-preserved ghost-towns in Colorado, St. Elmo, provides a historical account of the early Rocky Mountain mining town. In 1926, after the Colorado and Southern Railroad abandoned the Chalk Creek Branch, all but one family left the town. The Stark family recognized the tourism potential, bought out most of the houses, and turned them into rentals for tourists and fishermen. Due to their efforts, almost all of the buildings in St. Elmo preserved their historical charm.

Located between Bronx and Riker’s Island, this island is home to the second-worst tragedy in the history of New York City - the General Slocum boating disaster. In 1885 it was purchased to relocate the Riverside Hospital where patients suffering from tuberculosis, typhus, and yellow fever were held. After the widespread use of the tuberculosis vaccine, the hospital was repurposed for temporary residential relief after World War II and then in the 1950s into a center to treat people with substance use disorder. Due to undesirable results and corruption among the staff, the clinic was closed in 1963. Today, the island is protected by the NYC Parks and Recreation and is not open to the public, but they consider requests for entry under specific conditions.

For some travelers, dark tourism is about grasping the damage to life and the environment humans are capable of doing. For others, it’s about understanding the abandoned places and the reasons behind their abandonment. No matter where you fall on this spectrum, if you are looking out for a meaningful travel experience, make an effort to visit these sites to learn more about humanity’s costly mistakes and tragedies.

If you are unsure about the steps you need to take before visiting these places or how to behave once you arrive at these sites, check out part one of this travel series.