Travel Resources for the Black Community 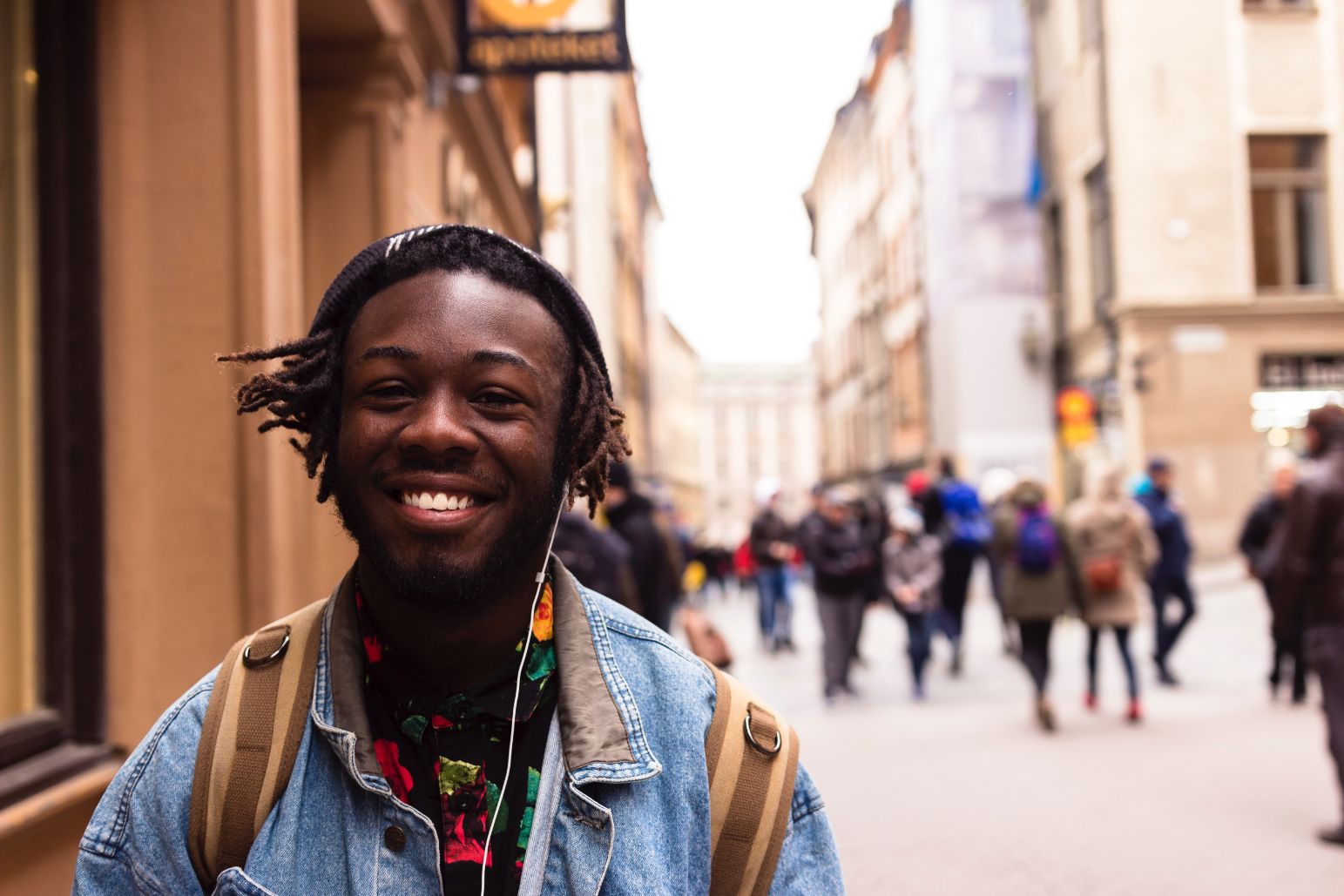 The Black Lives Matter protests happening world-wide are confirmation of one thing-- racism is not dead. In fact, some might argue it is not just alive, but flourishing. The prejudice against the black community did not start and is not limited to the United States, and this unfortunately means there are not many places where black people can go and be treated equally and fairly.

As a result, members of the black community may find it difficult when traveling. If the world is prejudiced against people who look like you then you may find it hard to travel. While there are anit-discrimination laws in some countries that attempt to make it easier, you can’t change the outdated and ignorant views of a society overnight.

However, this should not stop you from traveling because traveling is a beautiful experience that everyone should have the opportunity to do. Clearly, this is a fact that African Americans are aware of seeing as their tourism rates have been increasing rapidly, according to a GlobeNewswire article.

The same article also states that while their reasons for not traveling are the same (percentage-wise) as the general public there is another reason for them-- 15% say they are also concerned about racial profiling. Thankfully, despite their apprehensions, African American tourism is still growing, but that doesn't mean they don’t or won’t come across issues when doing so. That is why there are resources for members of the Black Community when they travel.

According to a New York Times article, black travelers are a niche market led by themselves and their social/professional networks-- which includes bloggers. However, members of minority groups know that finding representation can be difficult, especially for those within the Black Community. Although, when it comes to travel, there are quite a few Black travel bloggers who can inspire you to take your next vacation.

One Girl One World

Hey! Dip Your Toes In

From 1936 to 1964 “The Negro Traveler’s Green Book” was published as a way to help members of the black community travel safely. The book listed safe places in the United States for black travelers to stop. Green stated that one day he hoped people wouldn’t need his book anymore, because that would mean they would all have equal opportunities in the US, according to the New York Times article. This same article, published in 2014, was written by an African American and it discusses their experiences while traveling along with some other black travelers’ experiences.

In the article they discuss the lack of “resources” for black travelers because major traveling companies and hotels would/could never promote “black-friendly” hotels and trips. In a “post-racial” society where we are are supposed to be treated equally it would not make sense to have “black-only” hotels or trips like there are for the LGBTQI+ community. That being said, it is different when it is about traveling and experiencing things together as a culture, and when it is created by members of the black community rather than a non-black corporation profiting off black travelers. The Globe Newswire article stated that historically members of the black community traveled together not only for safety, but also for camaraderie. The resources listed are black-owned travel groups either for black travelers or for anyone.

‍ is a travel company for people of color and founded by a person of color. This is a great way to meet new and like-minded people while going on an adventure. Some of the events they have done include a weekend in Aruba, a cruise, and a camping trip.

is a fantastic resource for black women. This platform is not just about travel, but about creating a community of black women who can encourage each other to pursue their next adventure.

‍ is an incredible black-owned resource if you are hoping to take a trip to Africa. They offer unique tours, cooking classes, group events, and much more.

While there are many travel apps, there are not many for black travelers. That being said, there are some great black-owned apps that are helpful for any traveler.

‍ is an app that anyone can use and it can show you where the nearest black-owned business is to you, so you can support black businesses even when you are on vacation.

‍ is a banking app that can be extremely useful in helping you save for your next trip.

‍ is an app used for anxiety and stress that can very helpful for those who may get anxiety when traveling. The app features mediation, journaling, affirmations, and more.

‍ can help you find the earnest black-owned restaurants and even has vegan-friendly options.

The Black Community is an extremely diverse group of people who have, unfortunately, been lumped together because of the color of their skin. This has resulted in their community being bonded by the hate they face. That being said, as a community they have continued to grow in the travel industry despite the worlds’ refusal to let go of their prejudicial ways of thinking.

So, if you want to travel and you are a member of the black community then you have many outstanding black travel bloggers to look to for advice and inspiration. Not to mention, the great black-owned travel resources and apps you can use for your next trip. So, whether you would like to travel with other members of your community and learn about your culture, or if you want to back-pack through Europe solo, there are some great resources at your disposal. 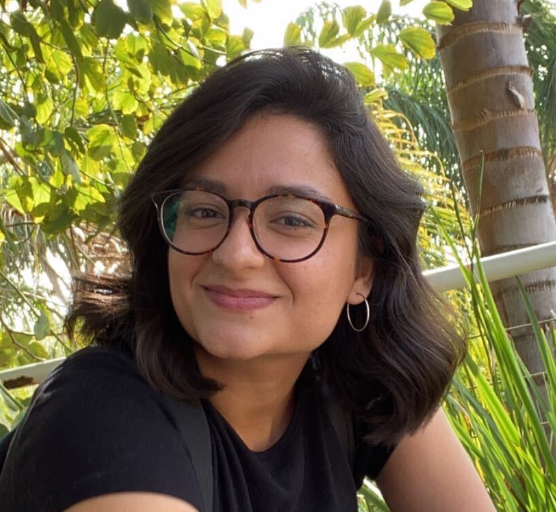 Rayleen is currently a student studying Journalism at Cal State University, Northridge. Her passion lies with social issues, using writing as a medium to contribute and learn more about what communities are facing.

Posts to Read Next