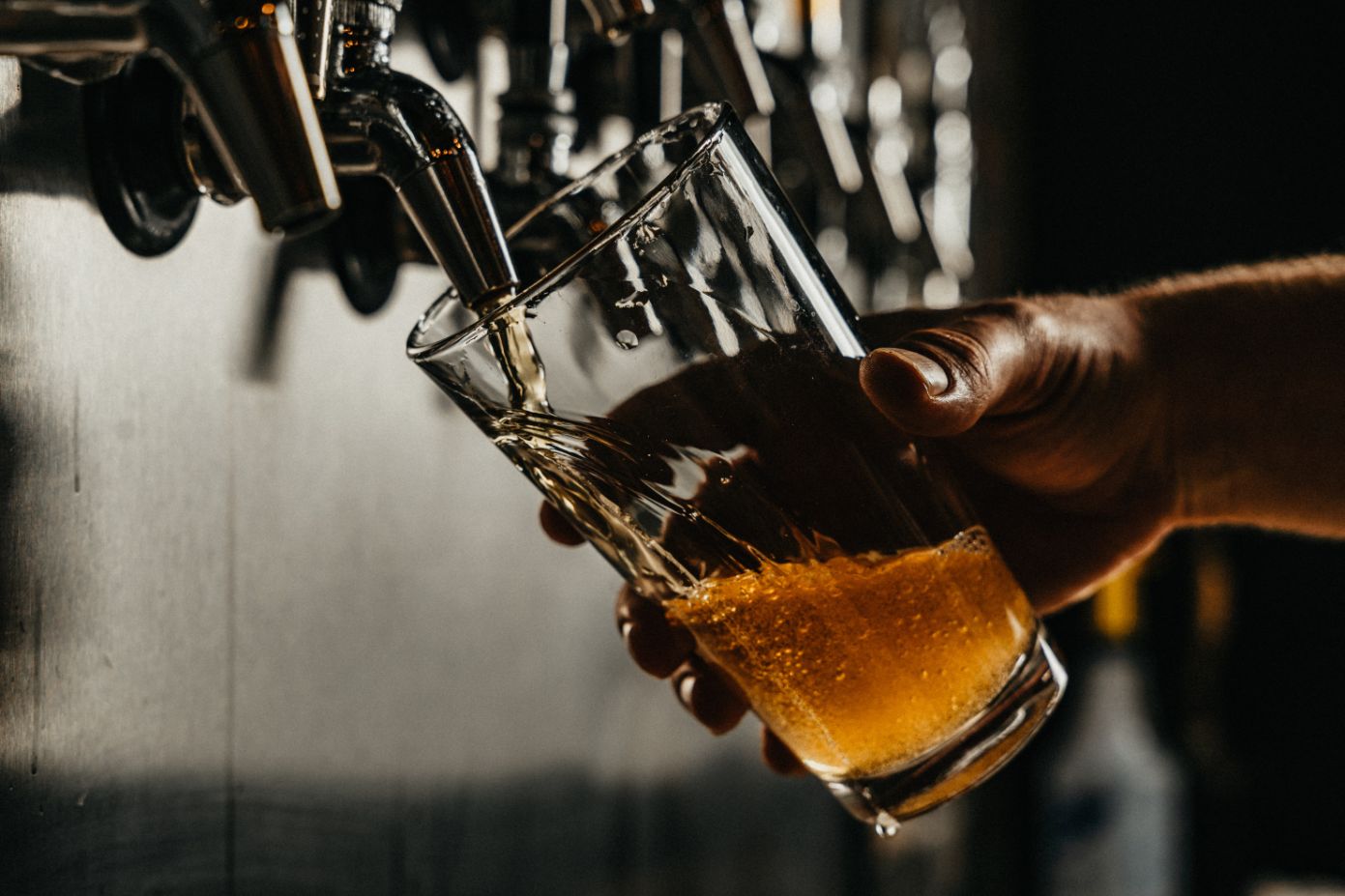 Hey travelers! We know there are lots of reasons you choose to travel; sometimes to see friends or family, and other times to get away from said friends and family. There are also some special, more specific incentives for traveling, and in this four part “Travel Guide” series, we’ll be exploring my personal favorites: beer, wine, cheese, and music! Because it’s my blog, not yours!! But hey, we’re always looking for more excuses to go exploring, so if you have any more travel vices that you feel should be highlighted, hit us up.

Today we’re looking at perhaps the more humble of the four topics (unless youre a brooklyn hipster who has very strong *cough* pretentious *cough* opinions): beer! Jesus may have turned water into wine, but in this article we’ll be investigating where to go to turn an otherwise normal getaway into the “beercation” of your dreams.

There are plenty of reasons to travel to Maine, not the least of which are the beautiful beaches, amazing artistic communities, and unparalleled seafood (hint: for the best lobster roll of your life, head to Barnacle Billy’s in Ogunquit). A little known fact? Beyond the sand and seascapes is some of the best beer you will ever have in your life. Portland is an old maritime city on the southern shores of the state, and home to Allagash Brewing Company. Allagash is for the Beligian-beer lovers, specializing in a range of pale ales and the occasional stout.

Making the trip to Allagash won’t just be a treat for your tongue and tummy, outside of corona times they over guided tours and tastings, Mainecentric eats, a taproom, and cool rustic gift shop for the truly enthused.

My recommendation? Order the Allagash White and thank me later.

Further north of our friends in Maine is another mecca for the good stuff: Glasgow. Following Scotland’s 5,000 year tradition of brewing, Glasgow has no shortage of breweries to choose from. Most Scottish beer is created following a similar formula: malt forward recipes, easy on the hops. Translation: for those of you that look for less “bitterness” to your brew, Scotland’s your place.

While there are plenty of spots to wet your whistle (or get “stoatin’ aboot” as some Scots would say), Drygate Brewery in the heart of Glasgow is the spot for beer lovers of all tastes. Don’t get me wrong, they do have their fair share of malty stouts (specifically an award winning Mocha Milk Stout that is to die for) but their beers run the gamut of IPAs, lagers, and ales as well. They describe their brews as “accessible, easy-going, and most importantly, delicious” and that they are.

If you can only go for one thing, go for the Mango Pale Ale.

With a climate of eternal sunshine, it’s little wonder that Australia is home to some of the best breweries in the world. With heavy hitters like James Squire, Coopers, and Cascade, Australia is no novice to the trade. In fact, there are so many options that it would be easy to get lost amongst them.

Never fear, Covered Traveler is here! And as it happens, we have some pretty strong feelings about Australian beer. When brew-hunting in Australia, head to Perth. And when in Perth, head to the Little Creatures Brewery.

Little Creatures is a self proclaimed “romantic brewery.” Right on Fremantle Harbor, their grounds are more like a village, complete with a bar/restaurant, music and performance art space, and of course, the brewery. Come for the beer, stay for the vibes.

My go-to brew: Elsie WA Ale (but honorable mentions must go out to the wintertime Coconut Banger Milk Stout because...yum)

Here at Covered Traveler, we are fans of the finer things in life, to be sure. Afternoon teas, riverboat cruises, and Michelin Star restaurants all have special places in our hearts. But for all our bougie, we know that sometimes it’s the simple things that make life worthwhile.

And there’s nothing simpler than cracking open a cold one with a delicious sandwich not far behind. At The Grateful Gnome Sandwich Shoppe & Brewery, it’s all in the name.

This unique brewpub is relatively new on the scene; opened in 2018, Grateful Gnome boasts a menu to rival your favorite NY deli counter inside a classic American microbrewery. This blue collar heaven on earth also features live music most nights which of course, includes a Grateful Dead cover band.

When you’re here ask for the Tuna Salad sandwich and a Gnome English Mild to wash it all down.

Last, but most certainly not least, beer lovers one and all should know what’s going down in British Columbia. Translating to “Sky God Brewery,” Brasserie Dieu du Ciel! is Montreal’s religious epicenter, for devout beer drinkers, that is.

With company values like audacity and collaboration, it’s not hard to guess why Dieu du Ciel stands out in the crowd. Founders Jean-François and Stephane Ostiguy have backgrounds in microbiology as former students of the world famous Armand-Frappier Institute. As a result, their beers are experimental and exciting, part of a beverage catalog hundreds of items long. The combination of scientific innovation and love for the brew, has created a draft list of some of the most inventive, cutting-edge recipes the beer world has to offer (plus, their food rocks and they speak French, so, that’s cool).

Here, my money’s always on the Rigor Mortis ABT.

Keep in mind that beer recommendations (like anything else) come down to personal preference. If you’re more of a hops person, or find citrusy flavours revolting, don’t feel obligated to go with my suggestions! Every brewery highlighted has tons more in their taps to explore and is located in a city with a diverse beer scene. As long as you come thirsty, none of these spots will disappoint.

Well, that just about does it for this installment of the Travel Guide Series. If you have any favorite beer hubs that I missed, shoot me a line at info@coveredtraveler.com.