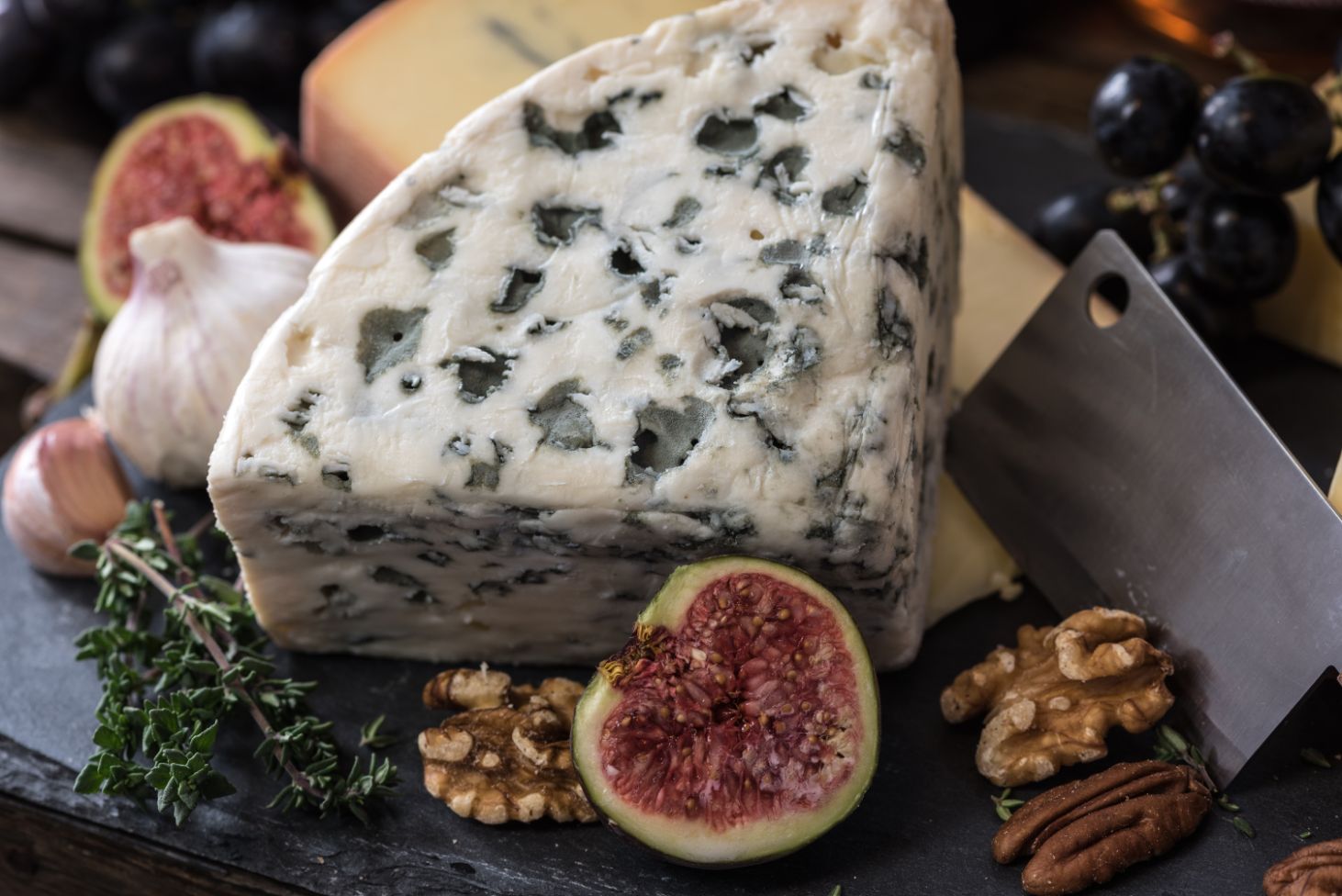 Today, I proudly (and hungirly) present our next subject to you: cheese!

Now, I’ll be honest with you: I am, unfortunately, one of those people…..the lactose intolerant. I know, I know. Who am I to be giving you cheese advice? However, do not let my ailment fool you. I. Love. Cheese. I love it soft and creamy, I love it orange and thick, I love it always in every form except out of a can. Because, let’s face it: that’s not cheese and neither is Velveeta while we’re at it, but I digress.

Cheese is the best. And while I love my grocery store selection as much as the next girl, there’s just some spots that have got cheese down to the art it is. You’ve probably even guessed a few: France, Italy, Wyoming (of all places), but here at Covered Traveler we like to make sure all the bases are covered. In this post, you’ll learn some great new places to enjoy your cheddar for less cheddar.

NoCal is notorious for many things: amazing nightlife, the Golden Gate Bridge, expensive rent… Cheese is a lesser known San Franciscan specialty but in reality, they have been pumping out the good stuff since 1850. In fact there’s even a California Cheese Trail that runs through SF and other parts of Northern California that features cheese makers such as Cowgirl Creamery famous for their Red Hawk washed rind, and Marin French Cheese, known for their Supreme Brie.

Not to be missed while in San Fran is the SF Cheese Fest running annually every September. At these festivals there’s no cotton candy or clowns (thankfully). Instead, it’s a treat for your palette, featuring 20-ish of California’s finest cheesemakers and their bounties.

So go on, take a bite. And while you’re in NoCal, don’t forget to stop by some of the world’s finest wineries to wash down your cheese with a perfectly paired vino ( *cue Best of Both World by Hannah Montana* ).

You know it’s legit when their nickname is “El País de los Quesos.” For those of you less cultured than I (or less inclined to use Google Translate than I) that means Land of Cheese.

Land of Cheese may sound like an imaginary world I may or may not have fantasized about several times over the course of writing this article, but, alas, it is very real and very full of cheese. In fact, the region boasts 50 different cheeses, the most famous being Cabrales, an artisan blue.

The tradition of cheesemaking in this part of Spain goes back centuries and each factory has its own traditions and production processes completely unique to the individual family practice. Cabrales, the most popular from the region, is matured in special cave systems unique in their humidity percentage and temperature controlled environments, and tours are offered by reservation for them and all the other factories in the area for modest prices.

The Land of Cheese awaits you...

It’s no secret that the Dutch know a thing or two about making cheese, but it’s hard to find where to go in the whole of the country to find the best stuff euros can buy. The Alkmaar Cheese Market is by no means the most famous food market in the Netherlands, but for cheese lovers, it’s definitely the greatest.

Just north of Amsterdam, is Alkmaar, a historic Dutch city known as “The City of Cheese” (not to be confused with The Land of Cheese). These fine folks have been selling wheels in the local Cheese Market since 1365, and if you were to visit today it doesn’t look like much has changed since then.

The “Cheese Guild” consisting of 30 middle-aged men dressed to the nines in traditional costumes including white suits and rainbow hats, run around the market all day weighing, carrying, and trading cheese with one another. Watching them is entertaining enough, but if you sign up for a guided tour, you may even end up the one being carried throughout the market place.

You know them for their maple and even Ben and Jerry’s, but did you know that the citizens of Vermont consist of around 50 cheesemakers per capita? In fact, Vermont’s more densely populated with cheesemongers than any other state in America. The numbers don’t stop there, either. Within the state of Vermont alone, there are over 150 varieties of cheeses produced.

For the past 12 years, Vermont’s finest have come out in droves to the Vermont Cheesemakers Festival, where lovers of all cheeses have the chance to participate in tastings, cooking classes, and various cheese-centric workshops. Vermont Farm Tours is another option for continuing cheese education. There, you can not only take tours of the cheesemaking in Shelburne, VT, but you can actually learn how to make mozzarella.

The more you know…

So, time to pop that Lactaid pill, bring on the Pepto, and do whatever it is you need to do, because these cheese-topias are not just delicious, but all beautiful destinations in their own rights. San Francisco is full of history and art, Spain has some of the world’s most incredible landscapes, the Netherlands bring the party every time, and Vermont is home to the world’s greatest fall foliage, perhaps in the entire world. All of these locations are diverse and different and totally unique.

The one thing they have in common? Great freakin’ cheese.

‍
If you need more convincing than that, hit me up at info@coveredtraveler.com.

Posts to Read Next