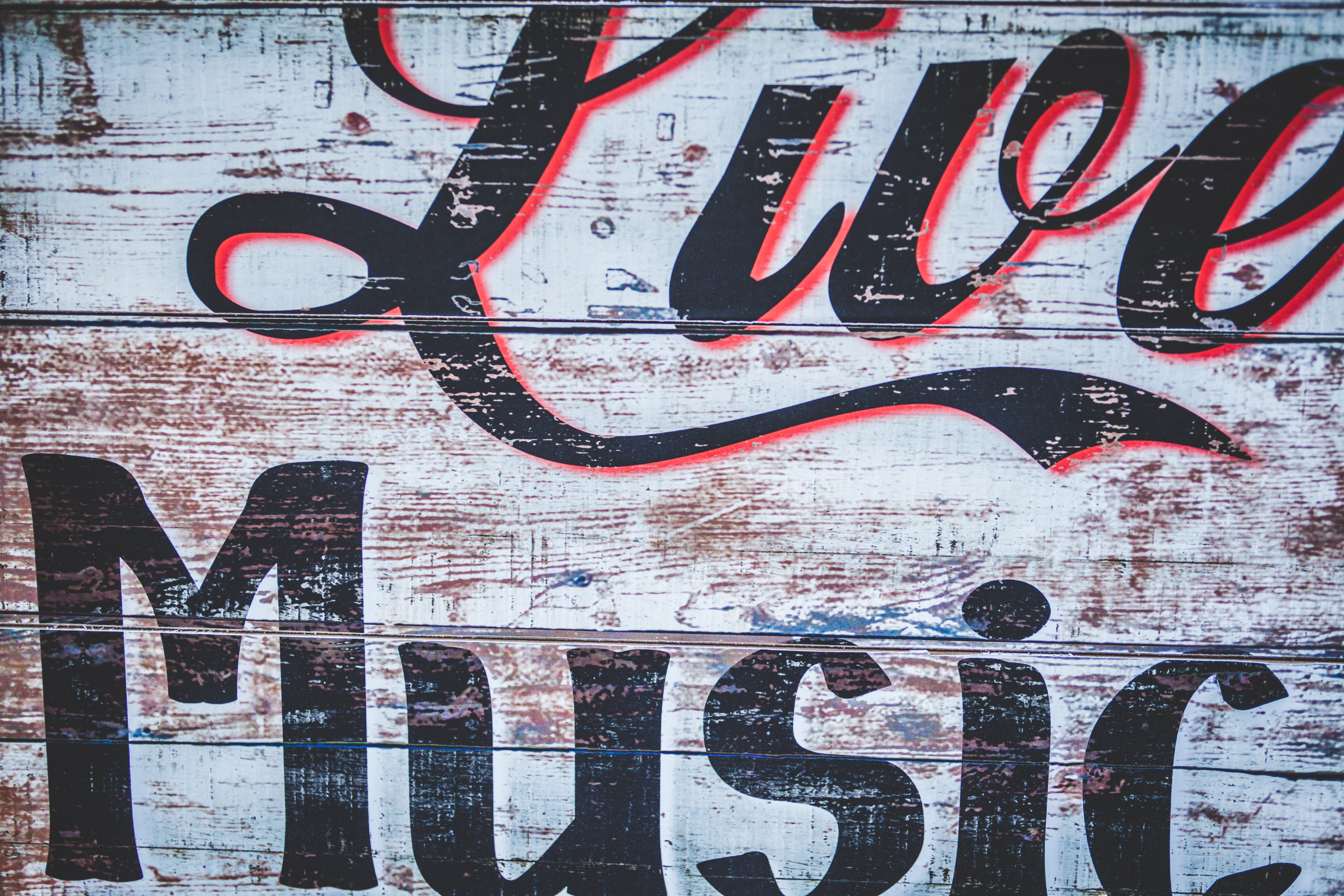 Hey travelers! We know there are lots of reasons you choose to travel; sometimes to see friends or family, and other times to get away from said friends and family. There are also some special, more specific incentives for traveling, and in this four part “Travel Guide” series, we’ll be exploring my personal favorites: beer, wine, cheese, and music! Because it’s my blog, not yours!! But hey, we’re always looking for more excuses to go exploring, so if you have any more travel vices that you feel should be highlighted, hit us up.

This installment will be the last of our Travel Guide series and is a departure from our usual gastronomic investigations. Today we will explore the universal language, that unique art form that almost every culture on earth has grappled with and my personal favorite topic of discussion: music.

Music is a defining feature of humanity; it’s often said that our complex and advanced relationship with music is what sets us apart as a species. Human beings have been utilising our advanced capabilities to create music for communication and pleasure almost since our genesis. Some biologists even suggest our abilities to perceive beats and rhythmic musical patterns goes back to our ancestral primate family.

Whatever the origins, music is certainly a vital aspect of cultures around the globe and as with all things, is distinctly influenced by whatever cultural context it’s been evolving inside of. In other words, you’re not traveling to Nashville to hear Vivaldi. The historical makeup of every civilization influences the music they make, and if you’re looking to learn more about a specific place or its people, music is one of the best vessels to do so.

In this post I’ll be talking about some of the greatest music scenes around the world and whether you’re a die-hard concert go-er or just looking for a great place to drink a beer and listen to some bops, stay tuned, I’ve got you covered.

This one’s for all you rebels out there.

Seattle, best known for its Pike Place Market, being the central location of the famed television series Grey’s Anatomy, and rain, is also famous for one very important facet of the American musical landscape: grunge. If you’re not super familiar with this genre, you might be having trouble conjuring up images outside of dyed hair and piercings, and while aesthetics certainly play a role in the grunge scene, it’s not exactly all niche Hot-Topic vibes. I’m assuming you’ve heard of Nirvana?

Even if they’re not on your preferred playlists, Nirvana is considered an established part of the mainstream music catalogue. The band reached great commercial success in their own hayday, but they continue to be a household name and an iconic pillar in the evolution of grunge-rock.

Seattle’s EMP Museum holds a permanent exhibition dedicated to the supergroup and you can even follow the Seattle “Grunge Map” to other historical locations in the city.

With an opposite climate, different language, and a distance of almost 3,000 miles from Seattle, it’s little wonder the music of Havana is such a far cry from the emo-croons up north.

On this island, it’s all about dancing. Styles most famously include salsa, cha-cha, rumba and timba which are at once the titles of the music and the dance forms, as if one is intrinsically connected to the other. The music of Havana is a product of their unique history with folk, funk, and soul. The fusion of all these genres is the sound of Havana and there’s no place on earth with the same musical spirit.

Eclectic jazz lovers will want to flock to La Zorra y el Cuervo in Vedado. “The Fox and the Crow” club is famous in Cuba and around the world for its live music sets and warm atmosphere. Every night you can hear Havana’s best up-and-coming talent as well as well established artists of the jazz world for just $10.

It’s possible (probable) that I’m being completely biased when I say New York is one of the best music scenes on earth...but I’m definitely gonna say it anyway!

I have lived in NYC for the past 6 years and that has taught me three very important things: rats will inherit the earth, the difference is in the water, and some of the best live music the world has to offer is here.

You probably already know about visiting Strawberry Fields in Central Park, saving up your coins to see the unparalleled Metropolitan Opera in Lincoln Center, or experiencing the birthplace of American Musical Theatre: Broadway. What you may not know about, is NYC’s extensive role in the life of rock music.

If you are a fan of classic rock, folk, and blues, I’m convinced there’s no better place for you than New York. Jimi Hendrix and Bob Dylan played their very first sets at Café Wha on my favorite street in the whole city and on weekends it’s one of the best spots in town to hear rock and roll. The Rolling Stone’s #1 best club in America, the Bowery Ballroom is closeby and a mecca for music fans worldwide and just around the corner you can unwind at Caffe Dante, a bar/cafe that served as the stomping grounds for beatnik heroes such as Patti Smith.

I could honestly go on for days about this topic. Several other musical cities come to mind when I think of what I missed like Milan, Detroit, Liverpool, and so many more, but alas, I’ve hit my world limit and my time with this subject has come to a close.

Music is perhaps the great love of my life and that just happens to specifically include grunge, jazz, and rock. If you don’t share these tastes (or like these places) I’d love to hear about what you’re listening to and learn about the birthplaces of the music that makes you move.

There’s nothing more connective, unifying, or awesomely human than music and if you feel inclined to share your music hot spots with us, shoot us a line at info@coveredtraveler.com.

That’s it for our Travel Guide Series! If you’ve enjoyed any of our topics, please let us know and share posts with your travel buddies to spread the love and knowledge around. You already know this next part.